Join me on my fabulous adventures with Mary the Elephant

I was a young lad at the tender age of 22 when I first joined the circus in the suburbs around Chicago.  Growing up in Southern Illinois I had not experienced being out on my own except being in college.  The circus played approximately a week of towns, which was so new to me, that I soon lost track of where I was or where I was going.  The circus was now in the state of Wisconsin. Everything was still fairly new to me, but the others on the show were just going about there business as they had done countless times before  The circus vehicles were being parked into place, the canvas bigtop was being spread and the spectacle of raising the massive tent going into the air had begun.

TO READ THE REST OF THIS STORY, CLICK HERE
Up to 40% Off on Musical Instruments with free shipping and No Tax!!! 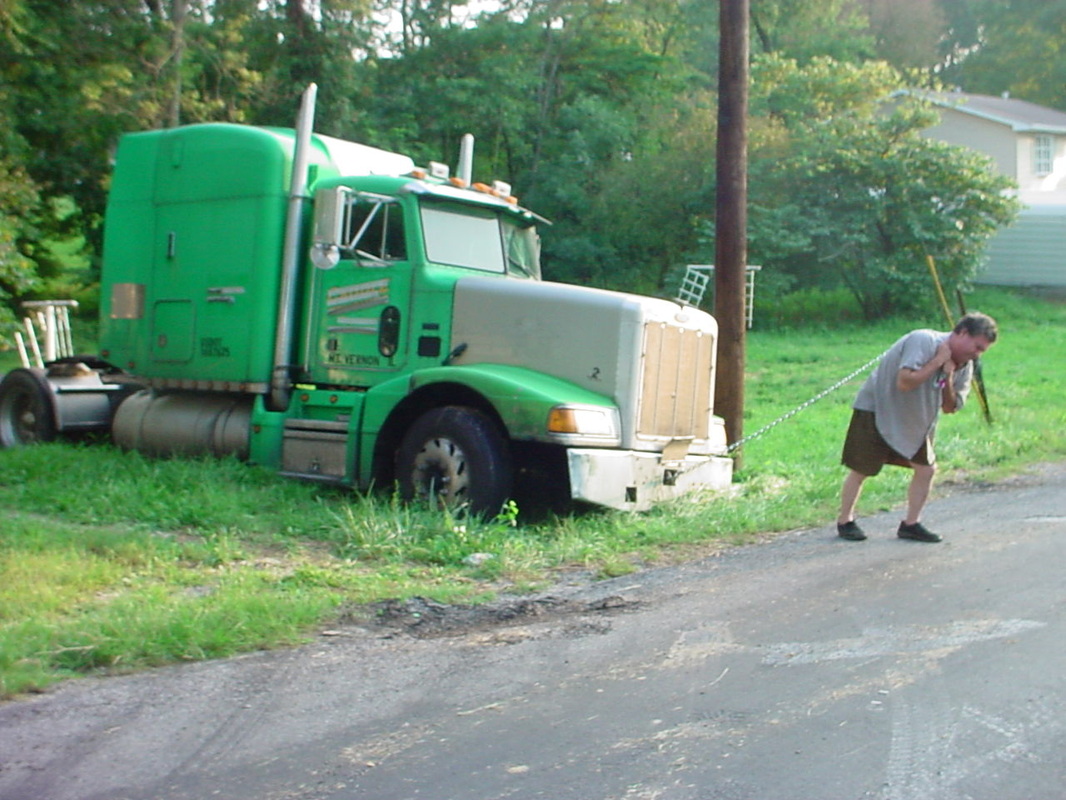